Automotive customers made some significant orders in the month, and continued investment from machine shops indicates that manufacturers are seeking additional capacity. 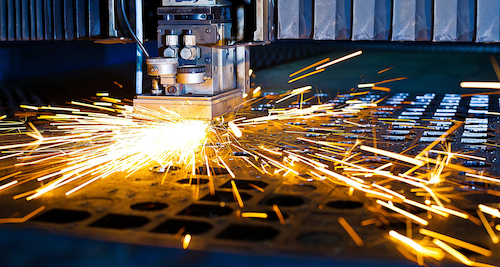 Automotive customers made some significant orders in the month, and continued investment from machine shops indicates that manufacturers are seeking additional capacity. The gains in manufacturing technology orders are in line with other positive economic indicators for the manufacturing industry: industrial production, rising exports, continued industry expansion as indicated by the PMI, and strong consumer sentiment.

“As we’ve now seen year-over-year growth for four consecutive months, and with that growth acceleration, all signs indicate a continued trend of strength for the manufacturing technology industry,” said AMT Vice President – Strategic Analytics Pat McGibbon. “With activity growing in many geographic regions and continued strengthening in key industries like job shops, autos and aerospace, all of this suggests the market will continue to grow and stay strong for the coming months.”

Orders for May 2017 totaled $351.85 million, compared to $341.33 million in April and $288.93 million in May 2016. Year to date, orders are valued at $1,667.18 million, compared to $1,552.37 million for the same point in 2016. USMTO is a reliable leading economic indicator as manufacturing companies invest in capital metalworking equipment to increase capacity and improve productivity. 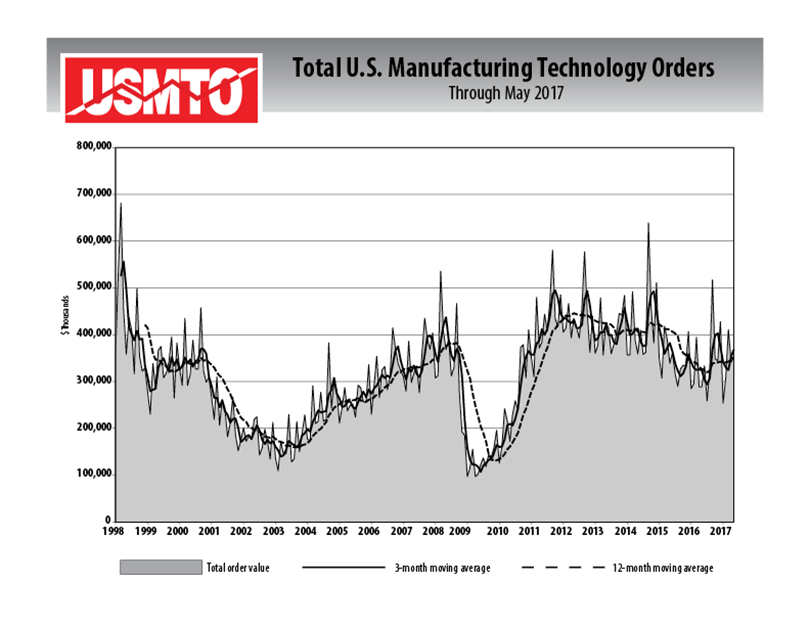 The Finance Ministry said the new tariff cuts would mainly apply to products in short supply and to foreign products for daily use.
Associated Press
Dec 23rd, 2019