One week earlier, the U.S. oil rig count snapped an 11-week streak of gains, but rebounded in a big way Friday with its biggest one-week spike since April 2013.

After snapping an 11-week streak of gains, the active U.S. oil rig count showed a major rebound last week as it resumed its climb with its biggest one-week increase in nearly four years.

Friday's U.S. oil rig count put out by oilfield service company Baker Hughes showed a figure of 551, up 29 from the week before. It was the biggest one-week increase since April 2013. It followed a decrease of seven oil rigs the week before.

The U.S. active gas rig count also rose by six to 142, marking its 11th-straight week of gains. That count is 15 ahead of the same point a year ago. Miscellaneous rigs were unchanged at one.

Friday's total North American combined rig count of 1,036 as 149 ahead of last year. 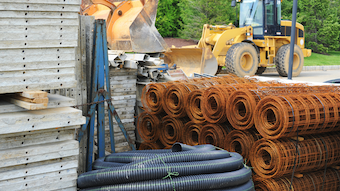 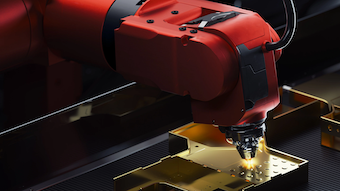