The U.S. has added 34 total rigs over the past two weeks, further closing its year-over-year gap. The price of Brent Crude Oil hovers at $55 per barrel as of Monday morning. 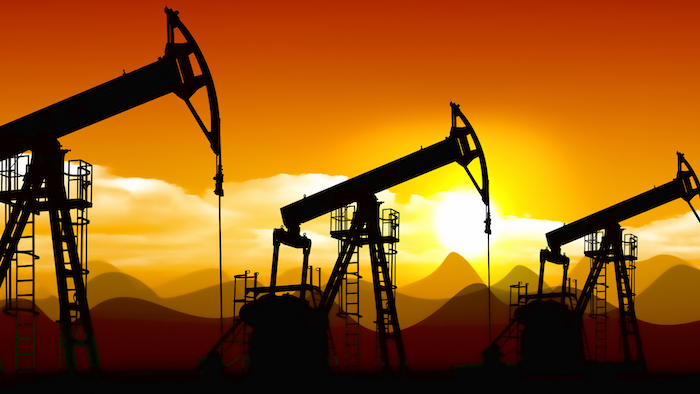 Oilfield services company Baker Hughes' Friday report showed that U.S. oil rig count added 12, following a 21-rig gain the week before. The active gas rig count added one. The combined rig count of 637 (including one labeled miscellaneous) is down 72 from a year earlier, an improvement from being down 85 last week. That 637 count has steadily risen 57.7 percent since bottoming out at 404 this past May.

Canada gained four total rigs last week, following a 30-rig gain the week before. Canada gained four gas rigs, one miscellaneous rig and lost one oil rig. Its combined rig count of 234 is up 72 from a year earlier.