The system could make Amazon even more efficient as it seeks to keep up with the growing demands of e-commerce, but it could also curb the number of human workers employed in its warehouses.

Amazon already deploys thousands of heavy-duty robots throughout its warehouses to lift and carry cargo.

NBC News reports that Amazon was recently awarded a patent for a robotic packing machine.

The patent filing shows a system in which an Amazon employee would load trays on the machine. A robotic arm would then grasp individual items using suction and automatically move them to the appropriate box for shipment.

The system could make Amazon even more efficient as it seeks to keep up with the growing demands of e-commerce, but it could also curb the number of human workers employed in its warehouses. 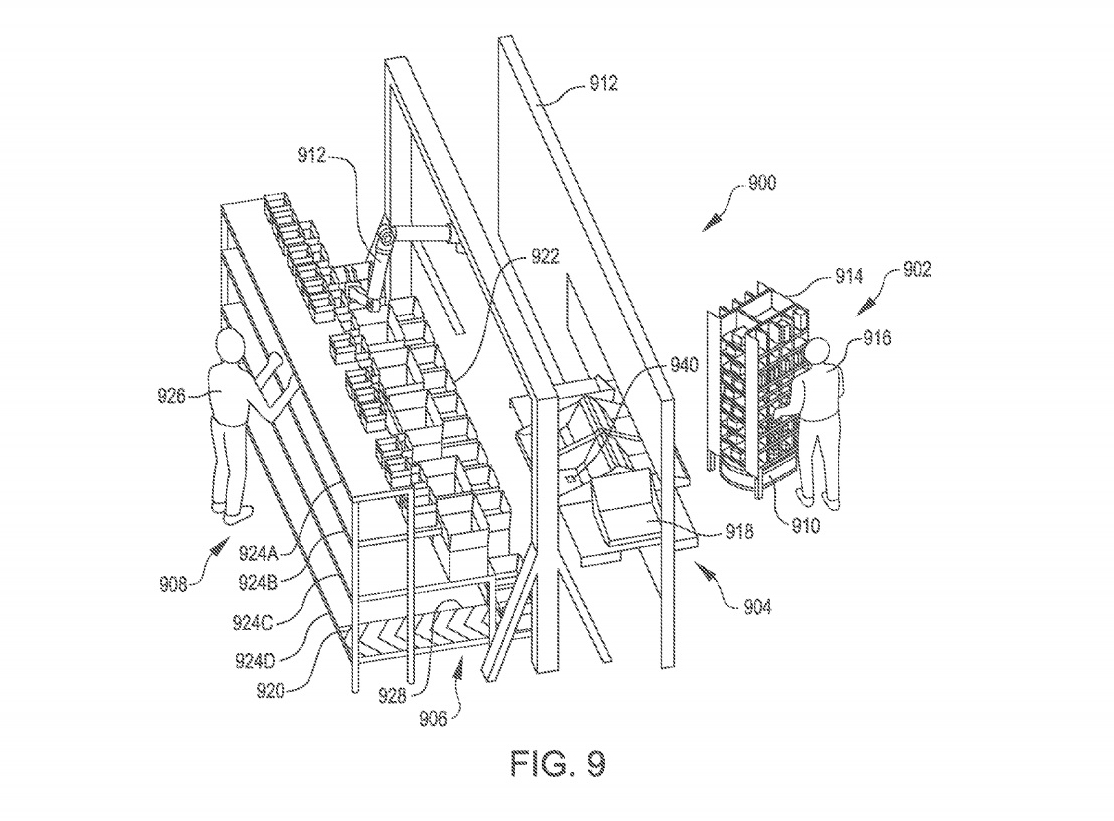 There are growing concerns that keeping up with the pace of the latest warehouse productivity technology is taking a toll on human workers' health, safety and morale.
Matt O'Brien
Dec 30th, 2019

The NLRB is following up on concerns about the tech giant 'being evil.'
Eric Sorensen
Jeff Reinke
Dec 12th, 2019

Owners with available cash and a wish list should consider what equipment they need.
Joyce M. Rosenberg
Nov 25th, 2019