The semiconductor shortage could be a "small appetizer" for what's ahead.

Rivian CEO RJ Scaringe warned that the automotive industry could experience an issue that outweighs the computer chip shortage.

Scaringe described the semiconductor problems as a “small appetizer” compared to a shortage of EV batteries and the metals needed to make them.

In a tour at a Rivian plant, Scaringe said, “All the world’s cell production combined represents well under 10% of what we will need in 10 years.”

He added that his projection would mean that 90% to 95% of the supply chain does not even exist.

To secure battery cells, Scaringe said Rivian plans to diversify its suppliers and build capacity to create its own.

A Center for Automotive Research report from 2021 predicted that battery cell production will not be able to meet demand until 2030.

According to data from Benchmark Mineral Intelligence, lithium prices more than quadrupled as extraction fell behind EV demand.

Elon Musk, who has also warned about future battery supplies, tweeted that Tesla might have to get into mining and refining directly at scale unless costs improve. 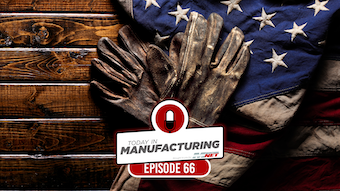 Also on the podcast, trash mountain overwhelms city, building collapses in China, food plant fires fuel conspiracy theories and how to bring manufacturing back to the U.S.
May 9th, 2022 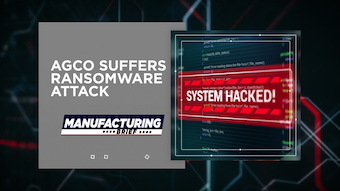 It expects the attack to impact operations for “several days."
May 9th, 2022 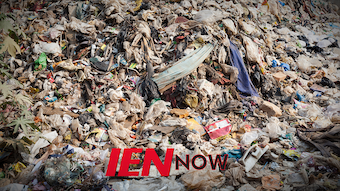 Trash Mountain Could Burst into Flames Any Minute 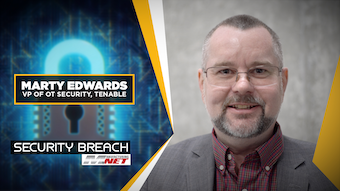 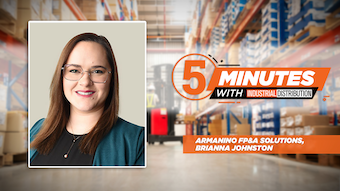 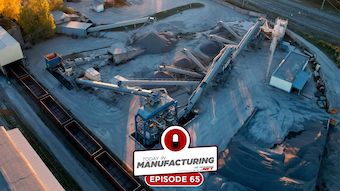 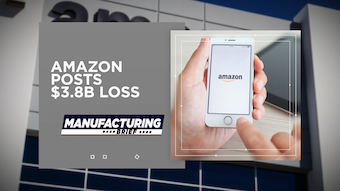 The company reported its slowest growth since the dot-com bust two decades ago.
Apr 29th, 2022 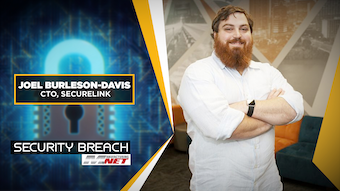 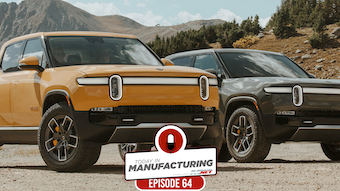 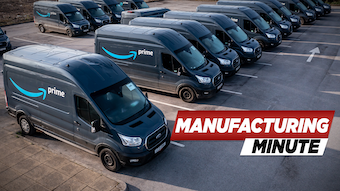 Drivers say they were threatened with termination after attempting to leave and seek shelter.
Apr 22nd, 2022
Follow Us
Most Recent