Besides tariffs, small business sales have also been affected by rising minimum wages and uncertainty about the November elections. 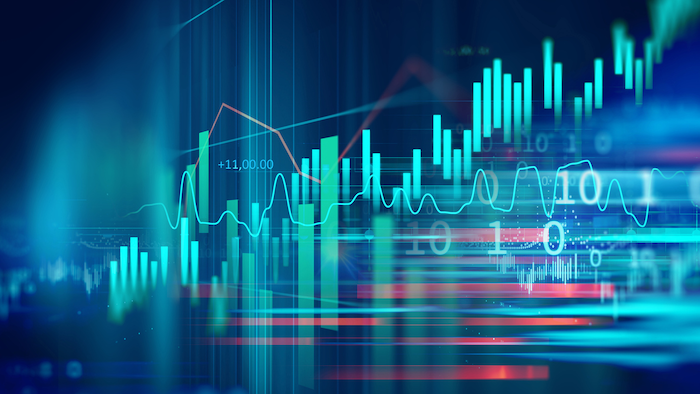 NEW YORK (AP) — The market for small businesses rebounded in the last three months of 2019 after four straight quarterly declines caused in part by uncertainty about US trade policy.

That's the finding of a report analyzing business sales released by BizBuySell.com, an online marketplace for companies. BizBuySell.com counted 2,340 small businesses sold during October-December, up nearly 2.3% from 2,288 sold in the same period of 2018. For all of 2019, sales fell 5.5% to 9,746 from 10,312 the previous year. BizBuySell.com counts sales reported by brokers.

BizBuySell.com noted that sales activity is at high levels, but the Trump administration's tariffs on goods imported from China and Europe have driven up companies' overhead and lowered the number of transactions. Buyers are wary about the impact the tariffs can have on a company's earnings, especially since it's unclear how long the tariffs may remain in effect. Meanwhile, prospective sellers are concerned about how much the tariffs can affect their selling prices.

Besides tariffs, sales have also been affected by rising minimum wages and uncertainty about the November elections. But Bob House, BizBuySell.com's president, expects strong sales this year “even if levels plateau a bit due to economic and political concerns."

Nearly 40% of the reported sales were of service businesses, while retailers comprised nearly 24% and restaurants, 23%. Four percent of sales were of manufacturers, with other companies comprising the remaining 11%.

The bill combines coronavirus-fighting funds with financial relief for individuals and businesses.
Dec 22nd, 2020
Follow Us
Most Recent