The Industrial Truck Association said more than a quarter million forklift units were sold in 2017, representing a 9.5 percent increase from 2016. 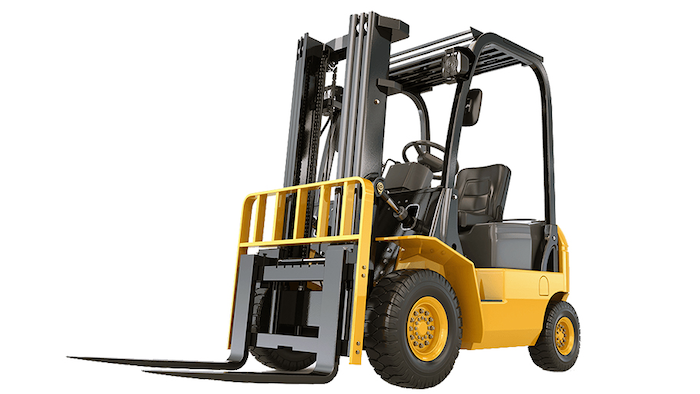 WASHINGTON, DC — Forklift truck sales in the North America market continue their unprecedented increase. 2017 marked the third consecutive year of growth, with more than a quarter million units sold in 2017, representing a 9.5 percent increase from 2016 and a 12.2 percent increase over 2015.

"Reaching the quarter-million unit mark in sales is a major milestone for the industry," said Brian Feehan, president of the Industrial Truck Association (ITA).

All truck classes demonstrated an increase from 2016, including a 19 percent growth in the internal combustion class 5 trucks. Overall, electric products accounted for approximately 64 percent of the market in 2017.

"The 2017 sales numbers of 253,146 exceeded most industry expectations," said Feehan, who noted the continued expansion of e-commerce and advancements in technology coupled with solid U.S. and global economic performance as contributing factors to growth.

"This growth reflects the health and stability of the lift truck manufacturing industry,” said Scott Johnson, chairman of the ITA board of directors and vice president of marketing and sales for CLARK Material Handling Company. "In 2015 our industry contributed over $25 billion annually to the U.S. GDP and supported approximately 209,000 U.S. jobs. We are excited about how this market growth contributes to today’s economy."

For more than 65 years, the Industrial Truck Association has been an organization of industrial truck manufacturers and suppliers of component parts and accessories that conduct business in the U.S., Canada and Mexico.