Still, most companies plan to spend on new equipment and technology and continue to invest in R&D.

The survey found that 62.4% of manufacturing leaders believe the U.S. economy will slide into a recession this year.

Staffing remains a primary concern, as 75.7% of leaders say finding and keeping quality employees will be the top problem in 2023.

More than 65% say supply chain disruptions will also be a challenge, and nearly 61% have concerns over increased material costs.

Despite these worries, more than 65% of manufacturing leaders plan to spend capital on new equipment and technology.

Most respondents also plan to upskill their workforce as they experience solid product demand.

About 50% of companies plan on investing in R&D, and nearly 39% will invest in new structures and existing facilities.

Nearly 69% of manufacturing leaders have a positive outlook for their company, which is the lowest since Q3 2020.

According to the survey, more than 75% of manufacturing leaders say the 118th Congress's top priority should be pushing back against regulatory overreach.

To address the ongoing labor crisis, more than 53% of manufacturing leaders say they have considered or used high-skilled immigrant visas (like an H-1B). Some 45% say they could use lesser-skilled immigrant visas, like H-2B, nonagricultural. Nearly 30% said they would consider refugees and other special immigrant visa holders, and 26.3% would use temporary protected status workers. About 26.7% of respondents say that no immigration programs will help fill their current workforce needs. 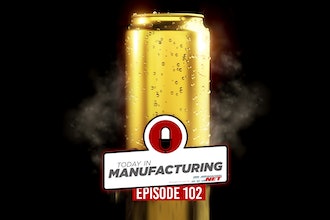 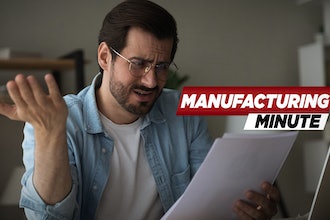 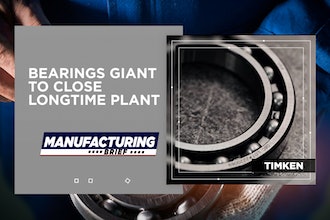 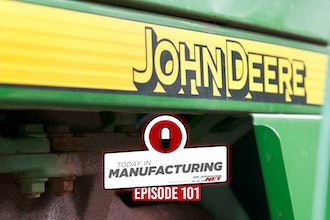 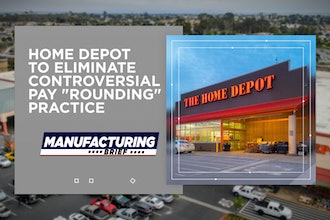 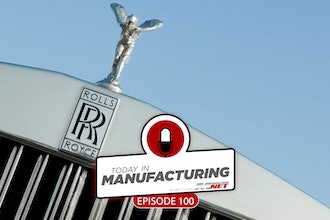 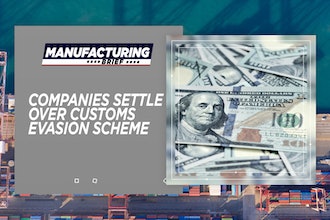 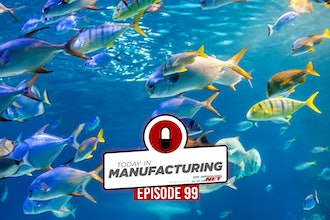 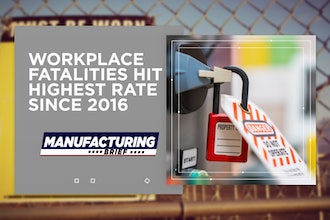 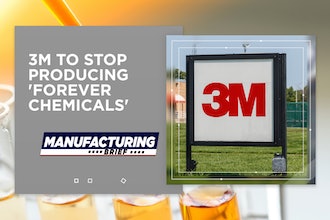 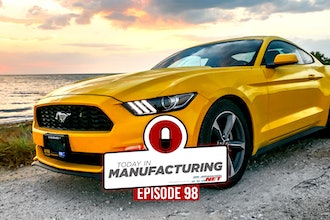