The penalty is steep. 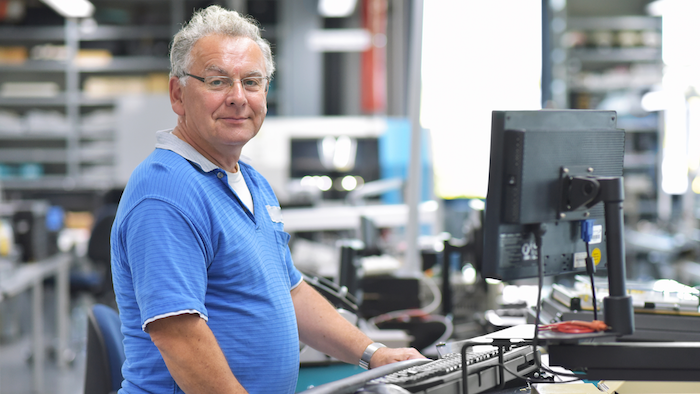 Starting Social Security early typically means getting a smaller benefit for the rest of your life. The penalty is steep: Someone who applies this year at age 62 would see their monthly benefit check reduced by nearly 30%.

Many Americans have little choice but to accept the diminished payments. Even before the pandemic, about half of retirees said they quit working earlier than they’d planned, often due to job loss or health issues. Some have enough retirement savings to delay claiming Social Security, but many don’t. And now, with unemployment approaching Depression-era levels, claiming early may be the best of bad options for older people who can’t find a job.

But the penalty for early filing, and the bonus for delaying your application, are based on old formulas that don’t reflect gains in life expectancy, says economist Alicia Munnell, director of the Center for Retirement Research at Boston College. The result is a system that unfairly penalizes early filers, unjustly benefits late filers — and hurts lower-income people the most.

Problem Begins as a Solution

Originally, Social Security had one retirement age: 65. In 1956, Congress authorized a reduced benefit for women, to allow them to retire at the same time as their typically older husbands. The reduced benefit option was extended to men in 1961.

The amount of the reduction was meant to be “actuarially neutral,” so that the cost to Social Security would be the same whether those with average life expectancies claimed the smaller check earlier or the larger check later.

The longer you live, the more you can benefit from a delayed filing — and the higher your income, the longer you’re likely to live. In fact, most of the gains in life expectancy in recent years have accrued to higher-income people.

Between 2001 and 2014, for example, life expectancy rose by more than two years for men and nearly three years for women with incomes in the top 5%, according to a study for the Social Security Administration. During the same period, life expectancies for those in the bottom 5% of incomes rose a little less than four months for men and about two weeks for women.

To restore actuarial fairness, the penalty for early filing should be lower, Munnell says. Someone who retires at 62 instead of 67 should get 22.5% less, rather than 30% less. Similarly, the bonus for waiting should be reduced to just below 7% per year.

Obviously, Social Security has bigger problems. Once its trust fund is depleted, as projected in 15 years or so, the system will be able to pay only 79% of promised benefits in 2035. That proportion is estimated to drop to 73% by 2094.

When Congress finally gets around to fixing the system, Munnell says, it should consider making the payouts more fair.

“I think there’ll be some grand bargain on Social Security at some point because I don’t think anybody’s really going to allow benefits to be cut 25%,” Munnell says. “This (actuarial fairness) probably should be put on the agenda.”

Most Small Businesses Not Mandating Vaccines or Tests

IEN Unboxed is a new show in which our editors unbox new tools on the market and discuss their features.
Mar 2nd, 2021