The organizers of the weeklong expo, which was to run March 3-7, intend to announce a new date by mid-April. 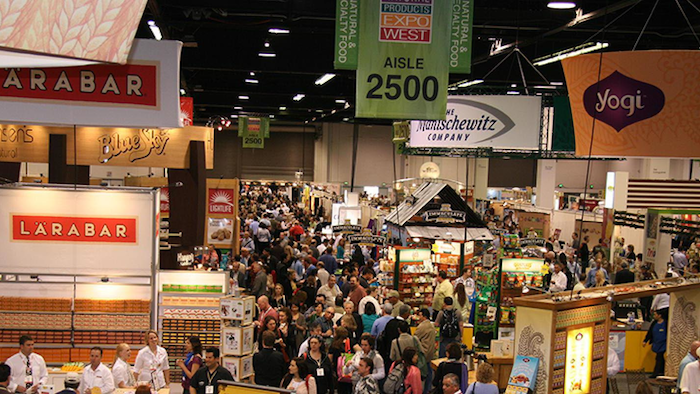 Natural Products Expo West, which brands itself as the world's largest natural, organic and healthy products trade show, has postponed its 2020 event that was scheduled to run March 3-7 amid growing fears of the ongoing coronavirus outbreak.

The announcement follows the withdrawal of hundreds of exhibitors from the original expected attendance of 3,600+ vendors. The show's organizers had been expecting a 40 to 60 percent drop in attendance from previous years due to virus concerns and related corporate travel restrictions, as the virus has more than 90,000 confirmed cases as of Tuesday morning and is responsible for more than 3,100 deaths.

The show's organizers announced the postponement Tuesday, one day after saying they made the decision to continue with it after deliberations. Tuesday's announcement said the organizers intend to announce new dates for the show by mid-April. 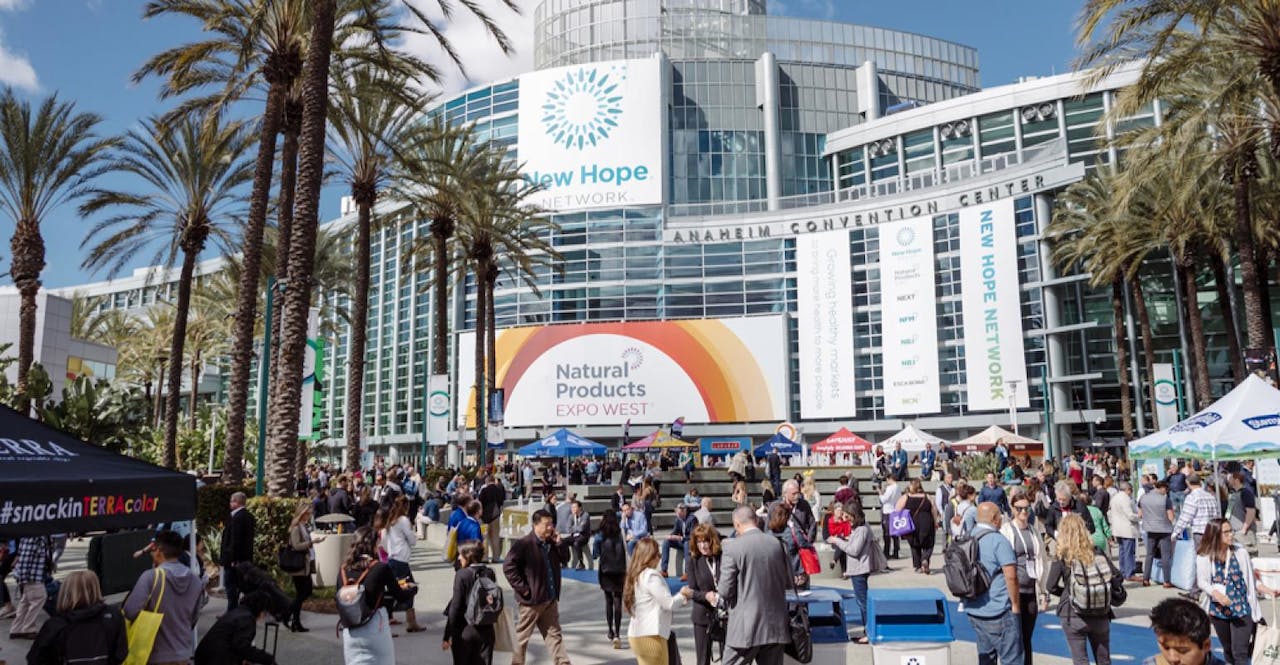 "Since the international situation on COVID-19 started in late January, New Hope, and our sister companies around the world have been guided by local government and health authority advice, as well the views of the communities we serve, in making decisions about our portfolio of events.

Our commitment to serve and support our communities has led to the postponement/rescheduling of a number of events elsewhere across our wider group, to a date later in 2020.

In the particular case of New Hope’s Natural Products Expo, the situation has been very different in that the show was in-flight, with production underway, when the views of the community started to diverge. Some of our partners strongly advocated continuing with the show as planned. Some of our partners wanted the show, but not now, and some just wanted a straight-forward cancellation.

Over the last 48 hours, we have worked with the community to try and serve those who want the show by delivering a great experience, and support those who want it, but not now, by working on credits and alternatives.

It is now clear, despite continued advice from local government and health authorities that the City of Anaheim remains open, that the majority of our Community want the show, but they do not want it now.

Following that clear guidance, we have listened to our community and are making four important announcements:

Fred Linder, Group President of New Hope Network, said:“As with all our events, it was the intention here at Expo West in Anaheim, to follow official guidance from local authorities and to listen to the voices of the community we serve and support, in order to maximise the health of the industry.Today, it is clear the majority of those voices are saying they want Expo West but not this week. And so we are being guided by that majority in postponing the show. We will be working closely with all our customers and partners across the industry to identify a new date for the show later in the year, and providing the service and support to deliver the connections and experience everyone expects from Expo West and the New Hope Network.”