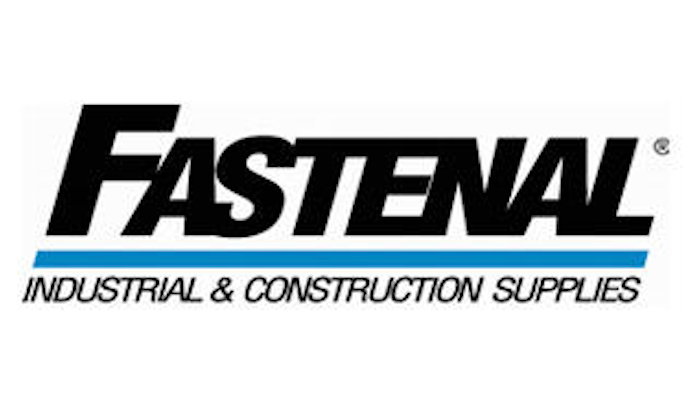 Mr. Hein, 53, originally joined the company in 1985 and during his tenure has held various sales and managerial roles, serving as a General Manager, District Manager, Regional Vice President, Executive Vice President-Sales, and, most recently, President of the cmpany, a position he has held since July 2012.

Additional information regarding Fastenal is available on the company website at www.fastenal.com. Fastenal is No. 12 on Industrial Distribution's 2014 Big 50 List.